With every Legal-Ease International Seminar in Mexico I get to experience and learn more about the beautiful paper in Mexico.

Papel picado (“perforated paper,” “pecked paper”) is a decorative craft made by cutting intricate patterns into handkerchief sheets. Papel picado is considered Mexican folk art. Designs are usually cut from up to 40-50 colored handkerchiefs stacked on top of each other and using a guide or template, a small hammer and chisel, creating up to fifty banners at a time. Papel picado can also be made by folding a handkerchief and small sharp scissors. Common themes include birds, floral patterns and skeletons.

Papel picado is often exhibited on secular and religious occasions, such as Easter, Christmas, Day of the Dead, as well as weddings, May, baptisms and christenings. In Mexico, Papel picado is often used on altars (ofrendas) during the Day of the Dead and on the street during the holidays. In the streets of Mexico, shredded paper is often tied together to create a banner that can be hung in the aisles or displayed at home. 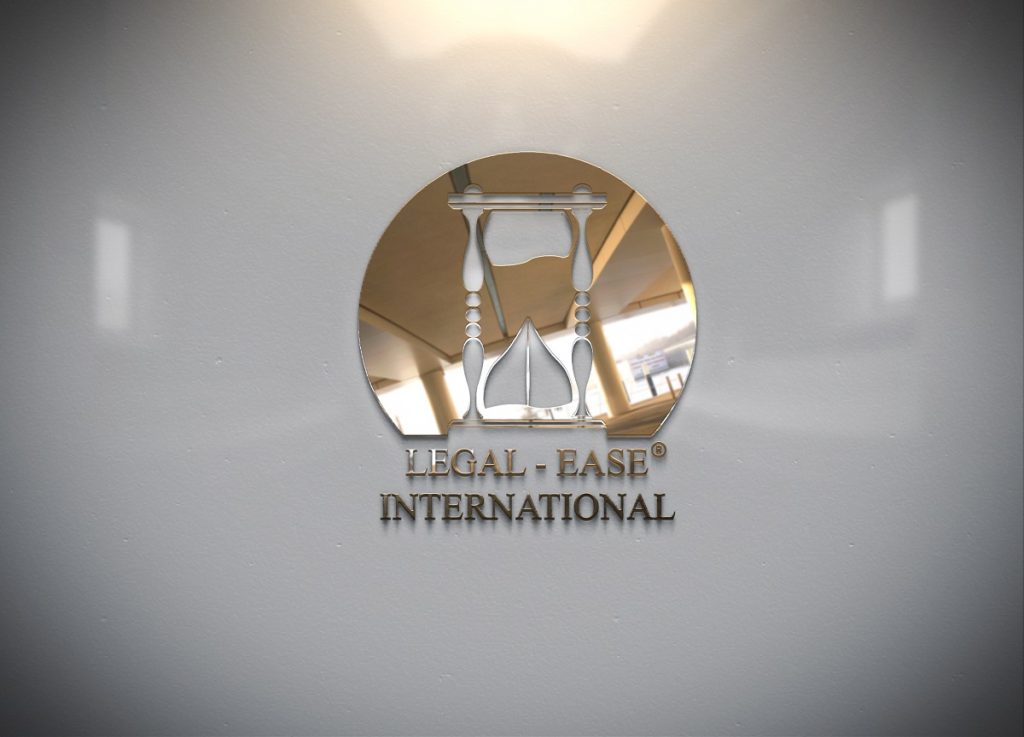